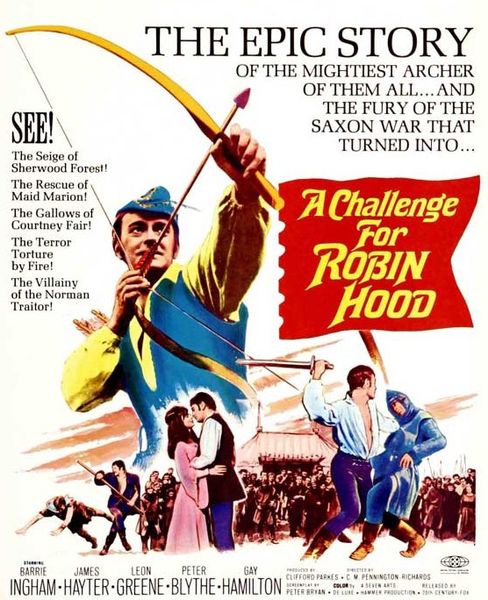 Description: Robin, a young Norman nobleman, is falsely accused by his cousin of murdering another cousin. His accuser is actually in league with the corrupt Sheriff of Nottingham to seize control of the family lands, which Robin would inherit. Forced to flee into nearby Sherwood Forest, Robin begins to gather a band of rebels to fight against his scheming cousin and the evil sheriff. 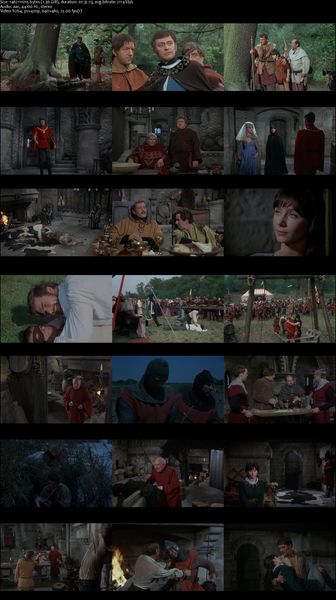