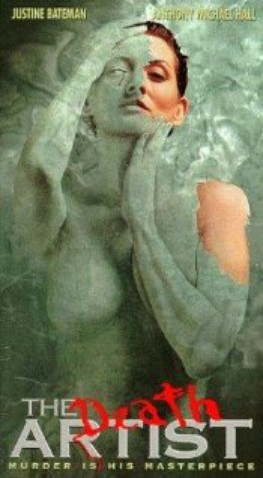 Description: Walter Paisley, a busboy at a cappuccino bar called the Jabberjaw, is praised as a genius after he kills his landlady’s cat and covers it in plaster. Pressured to produce more work, he goes after bigger subjects. 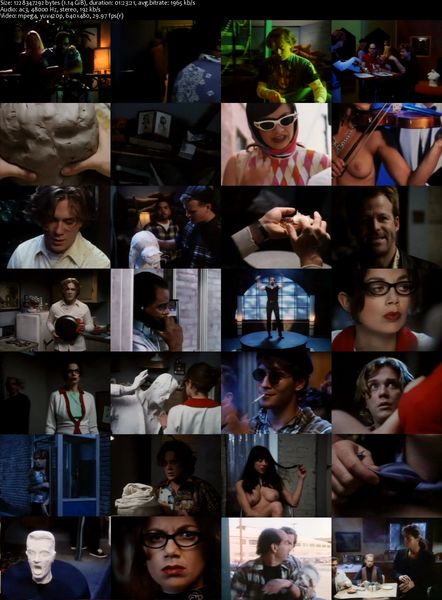