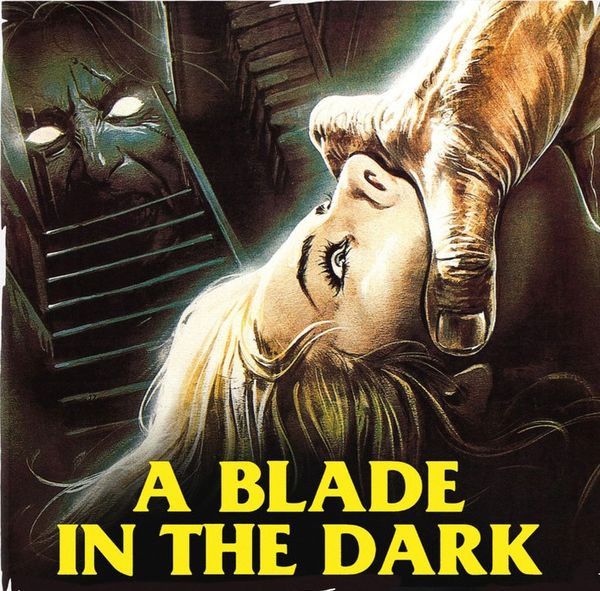 Description:  A composer, working in isolation on a score for a horror movie meets two women who used to know his house’s former tenant. When the women disappear, he’s forced to look into the film he’s working on to determine what happened to them, and who’s responsible. 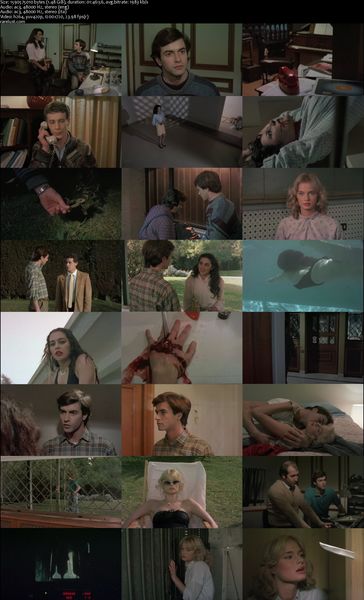