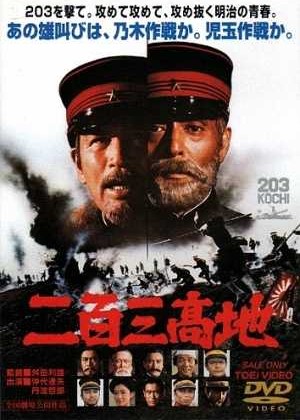 Description: Depicts the bloody siege of the fortress Port Arthur during the Russo-Japanese War 1904 – 1905. In the story dominated the character Lt Takeshi Kogyo (Teruhiko Aoi), teachers, and a reserve officer who became commander of the platoon and later company. At the same time monitors the conduct of the army commander general Nogi (Tatsuya Nakadai), which was commissioned of the emperor Matsuhito(Toshirô Mifune) to the conquest of the fort. 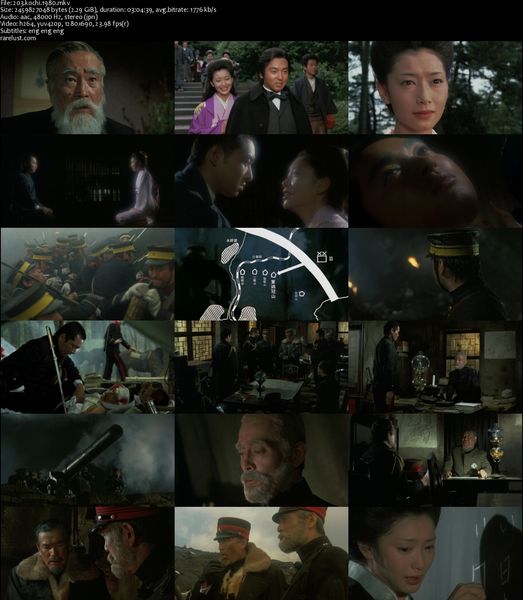