Description: In Naples , the young commissioner Belli, despite the goodwill and support of a special team, fails to stop the bandit Santoro, secure the protection of the Godfather Don Alfonso, boss of the Camorra, which manages all the markets of the drug in the city. Even the attempt to lay against a rival gang leads to better results, and Santoro and his continuing to pull off several shots and terror in the city. Finally captured and put in prison, he escapes to the intervention of the elderly Santoro boss and Commissioner Belli is even suspected by his superiors of friendship with the boss. The only way to fix Santoro will be a trap, but at the end of the Camorra will be killed. 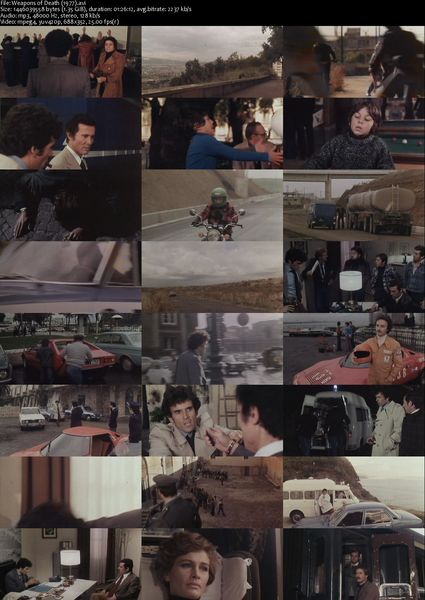