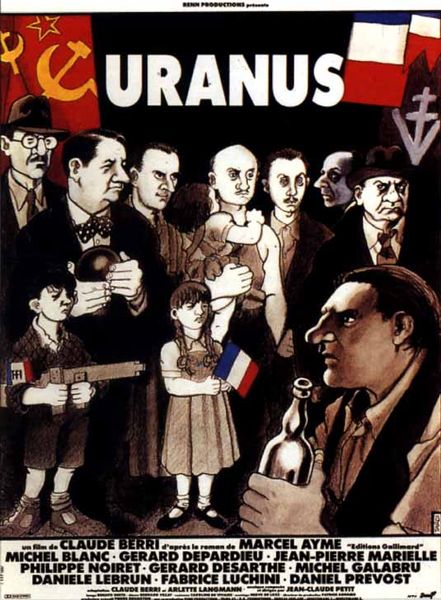 Description: After World War II, a small French village struggles to put the war behind as the controlling Communist Party tries to flush out Petain loyalists. The local bar owner, a simple man who likes to write poetry, who only wants to be left alone to do his job, becomes a target for Communist harassment as they try and locate a particular loyalist, and he pushes back. 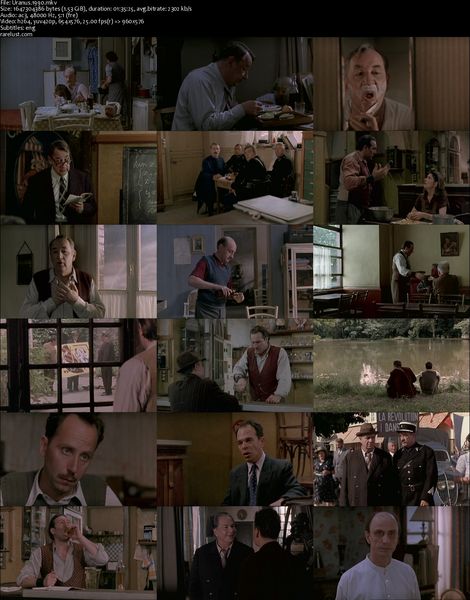