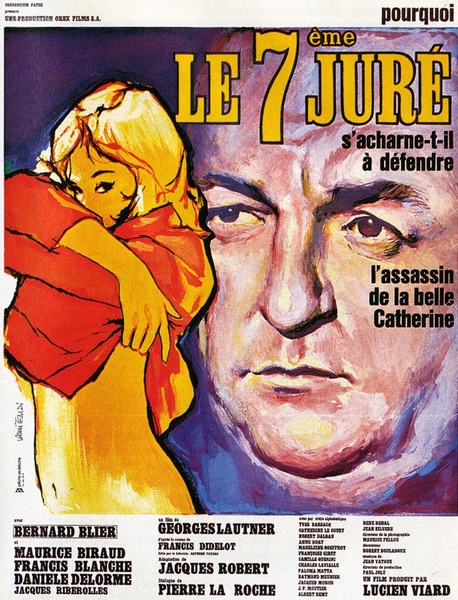 Description: In a moment of madness, Grégoire Duval, a respectable pharmacist, kills a young woman who is sun-bathing by a lake. Unable to take in what he has done, Duval flees from the scene of the crime and behaves as if nothing has happened. The murder is blamed on the young woman’s lover, Sautral, who has been arrested and is soon to be tried before a court of law. Learning that he has been appointed a juror at Sautral’s trial, Duval is driven by his conscious to save the innocent man. Unfortunately, the town has already made up its mind who the murderer is and it seems that nothing Duval can do will change the outcome. 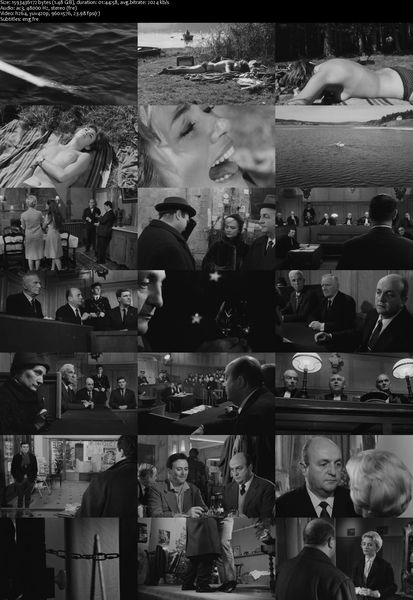 One Response to The Seventh Juror (1962)