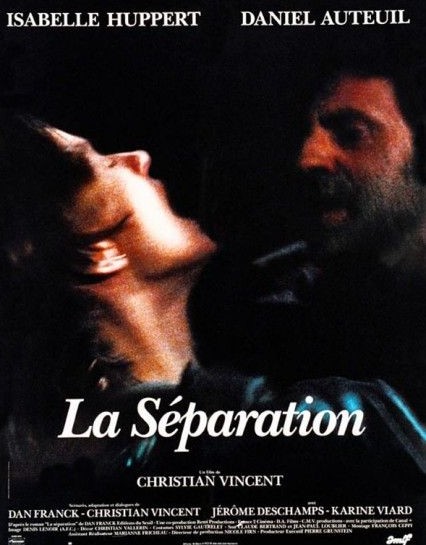 Description: One night at the cinema, Pierre reaches for out to take Anne’s hand. She is annoyed and rebuffs him. He feels rejected. This moment begins the story of the disintegration of a couple… Pierre and Anne live in Paris with their two-year-old child Louis. After the night in the cinema it is clear that Anne is distracted and the small gulf between them seems to widen as time goes on. Lunches, evenings out with friends, there’s obvoiusly something wrong. One night after a party, Anne tells Pierre that she is in love with another man. Although her confession is not surprising, Pierre’s reaction is. He seems to accept it as a fact of life and refrains from asking the most burning questions. However, as Anne continues to see the other man, Pierre’s feelings become more violent and it begins to dawn on them that some thing intangible has happened that can’t be put right. 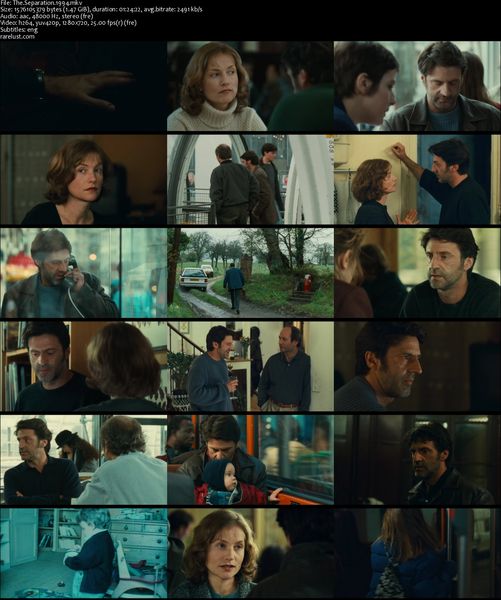