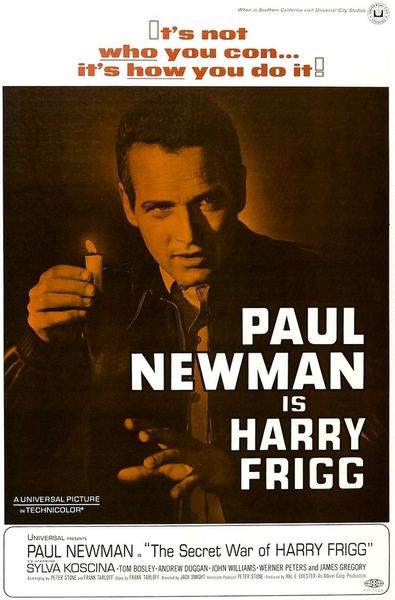 Also known as: Meanwhile, Far from the Front

Description: When 5 allied generals are captured in Italy in WW II, it is a propaganda nightmare for the Allies. The generals are all 1 star and refuse to take orders from each other in order to plan an escape. Harry Frigg is a private who has escaped from the guard house dozens of times. He is promoted to Major General (2 stars) and ordered to get the generals out once he is captured. Harry is willing to escape, but then he meets the countess 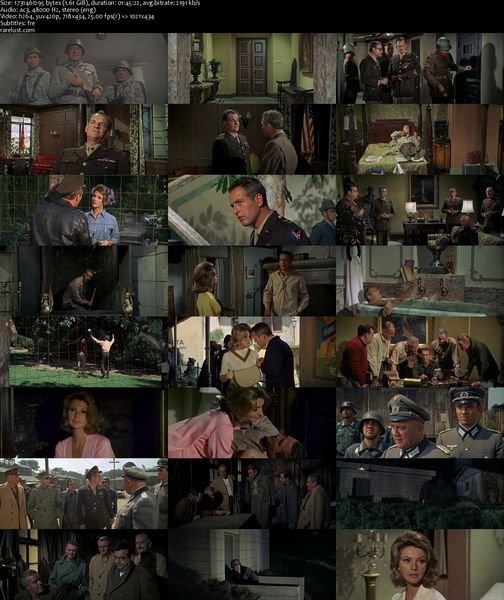