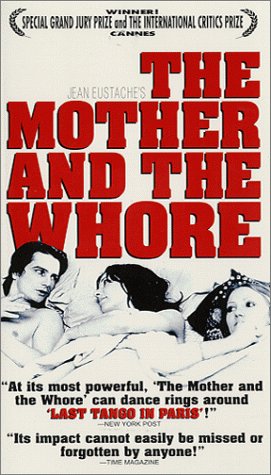 Description: The film focuses on three twenty-somethings in an unconventional love triangle in Paris during the summer of 1972. Alexandre (Jean-Pierre Léaud) is an unemployed young man involved with both a live-in girlfriend Marie (Bernadette Lafont) and the Polish nurse Veronika (Françoise Lebrun). He had picked up Veronika at a café after an unsuccessful reconciliation with a former love, Gilberte (Isabelle Weingarten). With Veronika, he begins a desultory affair. Although Marie affirms her indifference to Alexandre’s affairs, she quickly changes her mind when she sees how close he becomes to Veronika. This leads to a growing estrangement between her and Alexandre. The film focuses less on plot or narrative than on the confused and ambivalent life style of these three young people in post-May ’68 Paris 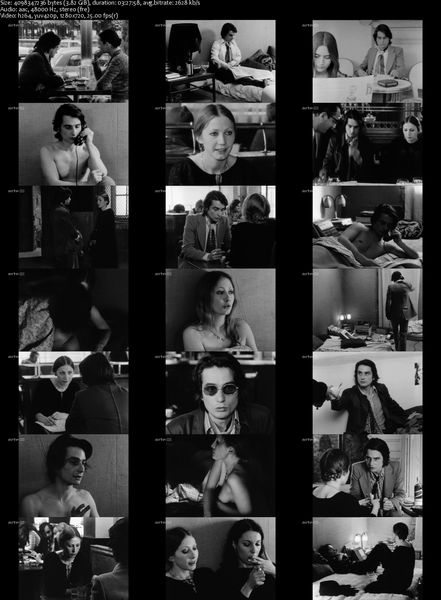