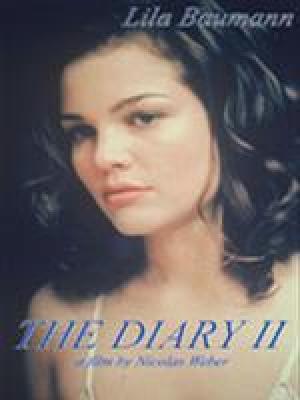 Description: Wonderful girls, very nice movie. Lila Baumann is so sexy, and it changes from others films of that kind, generally too stupid. Girls are usually beautiful and sex scenes are very nice and smart. Music is also nice, with a lot of piano. It’s unusual for this kind of film to not be ridiculous when the story takes place in the past, but this film succeed to recreate the 30?s, between the two world war, between Paris and London. The doctors is quite Machiavelli to replace the heroin and steel the money or her husband. Director is good, he made a very sensual film. I regret that Lila Baumann hasn’t make other films, she was marvelous.