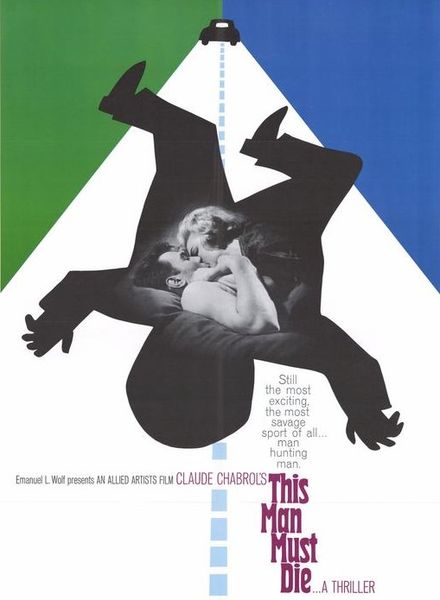 Description: Single father obsessed with murdering the hit&run driver who killed his only child, poses as a screenwriter to get close to an actress who was in the death car. He feels fully prepared to kill the pretty young woman if she was the driver, but as his knowledge of her family grows, so does his empathy for them. 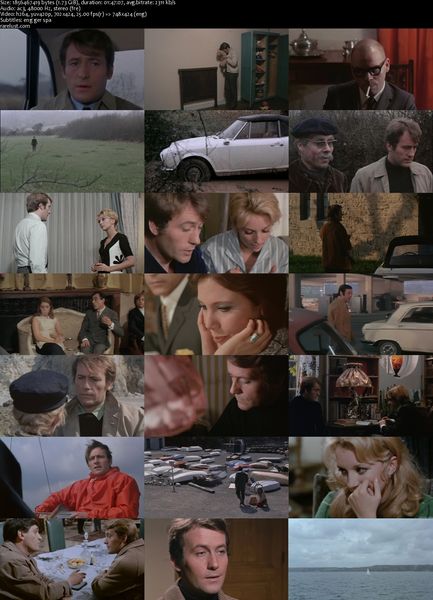