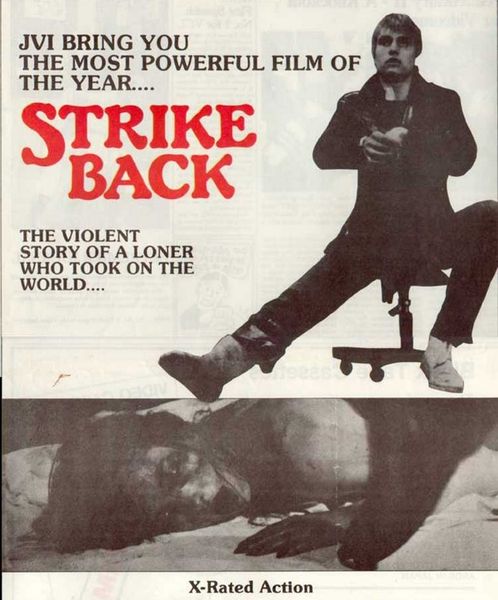 Description: Dave knows what it is to suffer. Especially when he takes the rap for a gang of motorbike thieves and ends up in jail. All for the love of Corinna, his beautiful girlfriend. Refused parole and nearly insane with frustration he makes a violent escape to be with her and strike back. 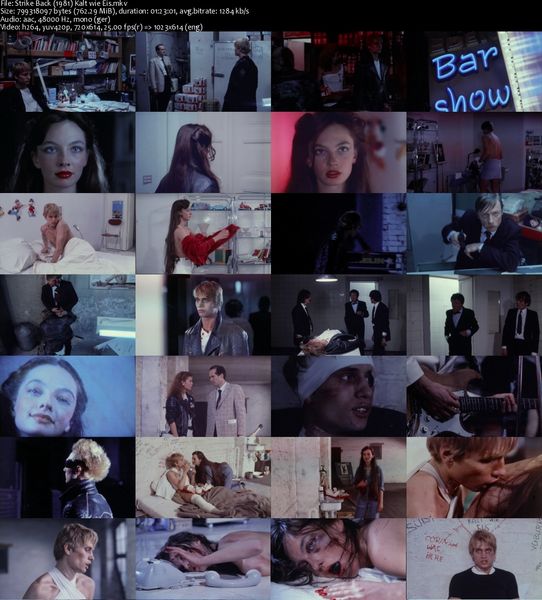