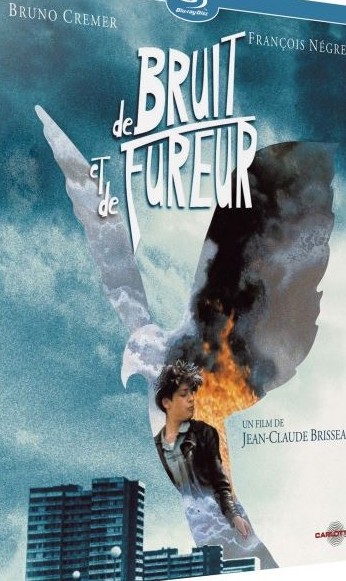 Description: This drama depicts the misery of neglected children in big cities. 13 years old Bruno is of a good family, but since the death of his grandmother he spends most of his time alone, in a phantasy world, while his mother is away at work. But then he befriends the violent Jean-Roger, who’s from a severely disturbed family, where nobody cares what he’s doing. In school Jean-Roger drives their teacher into despair just for fun. To separate the two boys, she starts to stimulate Bruno’s interests by giving him extra lessons. When Jean-Roger fears loosing his one and only friend, he becomes even more aggressive. 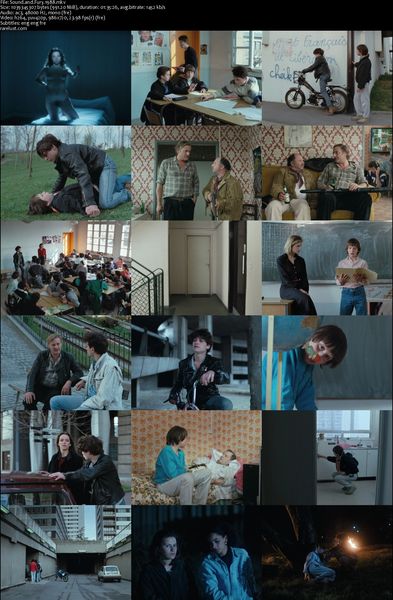