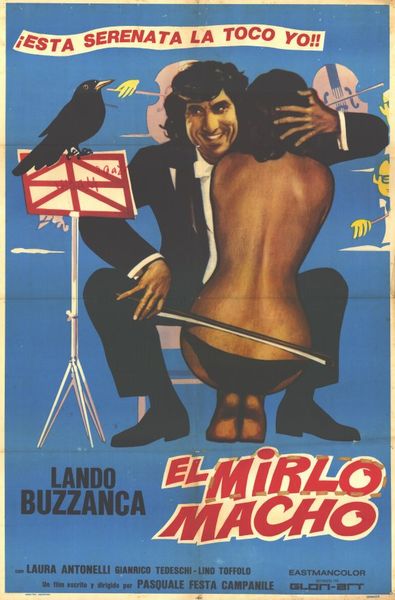 Description:  A frustrated musician makes a career out of his wife’s beautiful body.

Review:  My favorite foreign film, sexy and clever …. Underachieving string-instrument player is unfulfilled in life until he overhears his wife’s Doctors discussing her naked body, and realizes that his big turn-on is letting other men “accidentally” see her body! He then proceeds to arrange amusing situations in which her desirability is exposed to others, which he feels personally validated by because she is *his* wife! This is a really cute, charming little film, with an ending that will leave you cheering when the husband, with wife’s trusting cooperation, finally goes far enough with his hilarious schemes to feel that he has finally proven himself! 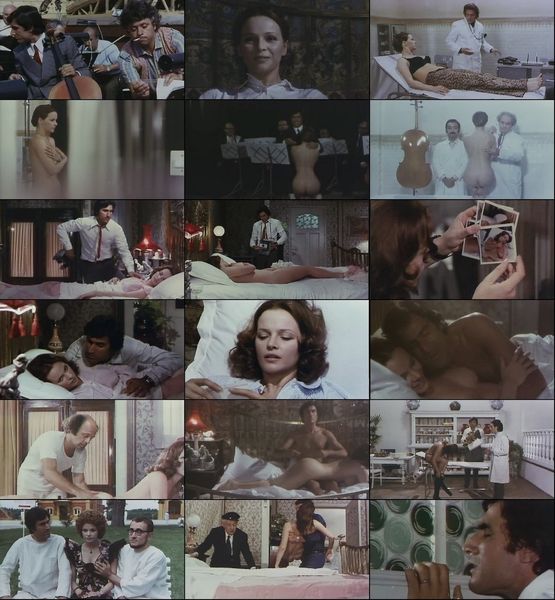