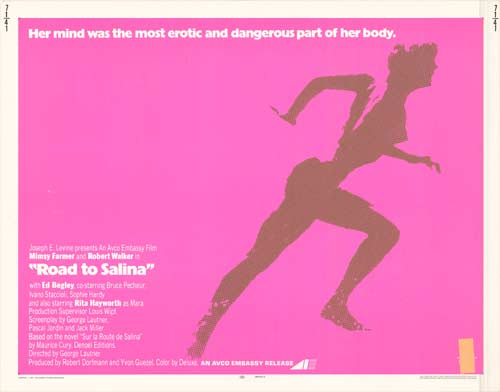 Description: Jonas (Walker Jr) is on the road to Salina. He stops at a gas station/restaurant and its owner, Mara (Hayworth), is struck by his resemblance to her dead son, Rocky (Porel). He decides to stay on and meets Mara’s friend Warren (Begley) and Rocky’s sister Billie (Famer), but dark facts are to be revealed about the death of Rocky. 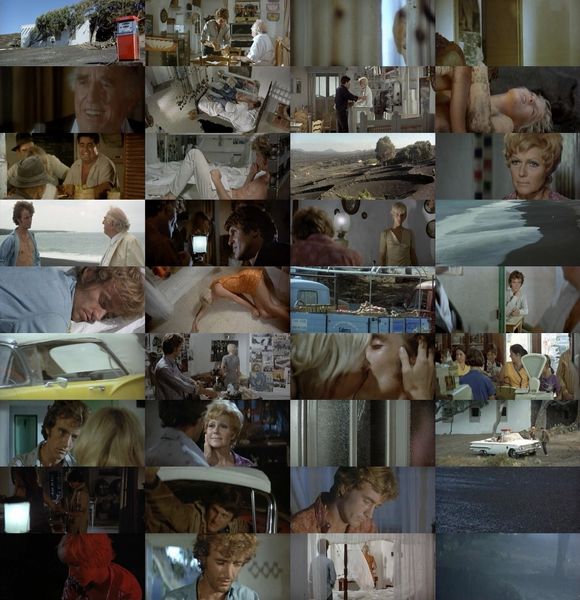