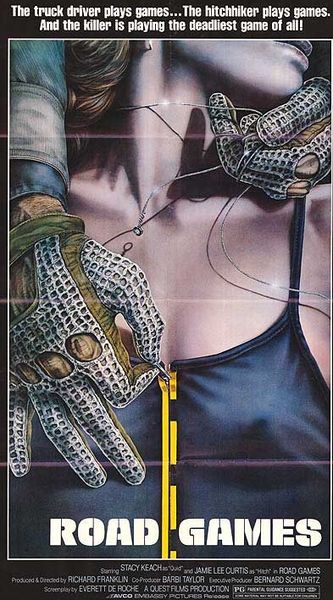 Description: Pat Quid is driving a semi across Australia. On the way he encounters various other travellers, and the occasional hitchhikers repeatedly as they’re traveling the same road. A favorite pastime of Pat is to play games to pass the time on the journey. (Such as to make up backgrounds of the other people on the road.) Pamela is one hitchhiker he picks up. But when she disappears, he suspects that the driver of a van who has been acting a little strange, (Smith or Jones) maybe the serial killer mentioned on the radio. But his pursuit of the van driver brings him to the attention of the police, who begin to suspect him. 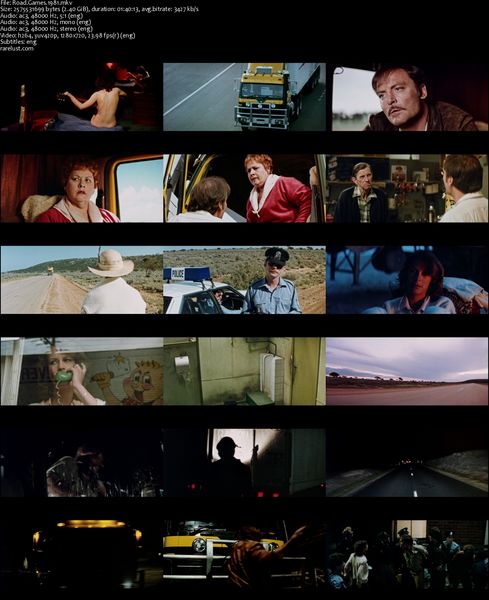