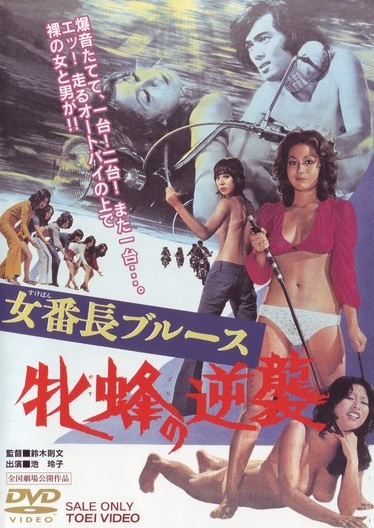 Description: In the 1970s, the Japanese youth emancipation also found it’s way into the yakuza (crime) societies. A Girl Boss may have a choice between bikes, and between boyfriends. But she has to defend her choices the hard way, as her triumph and power over the girls’ gang is questioned by her female rivals, and the all powerful Yakuza Boss. She inspires loyalty to her girls, and to men to the extent of many of them literally giving their lives for her – in a world of knife and gun fighting, bike and car chasing, and violent death. 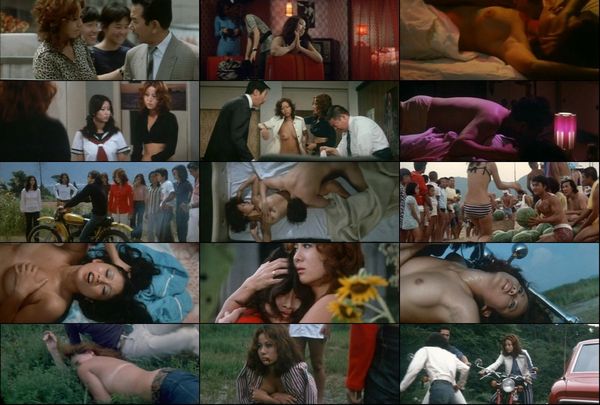