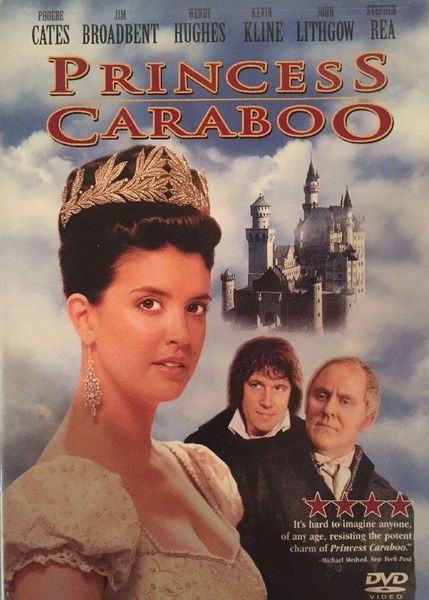 Description: Bristol, England, early 19th century. A beautiful young stranger who speaks a weird language is tried for the crime of begging. But when a man claims that he can translate her dialect, it is understood that the woman is a princess from a far away land. She is then welcomed by a family of haughty aristocrats that only wants to heighten their prestige. However, the local reporter is not at all convinced she is what she claims to be and investigates. Is Caraboo really a princess? 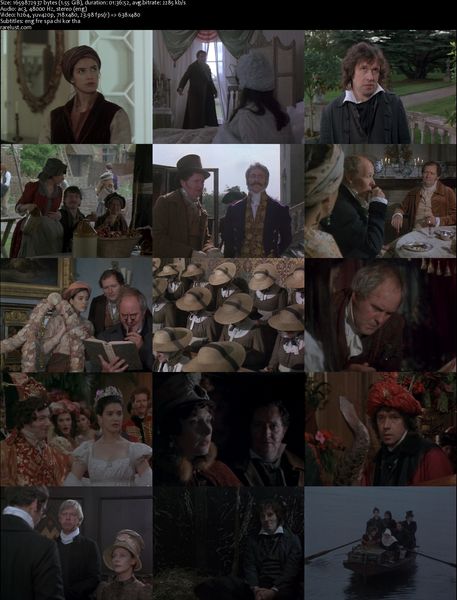