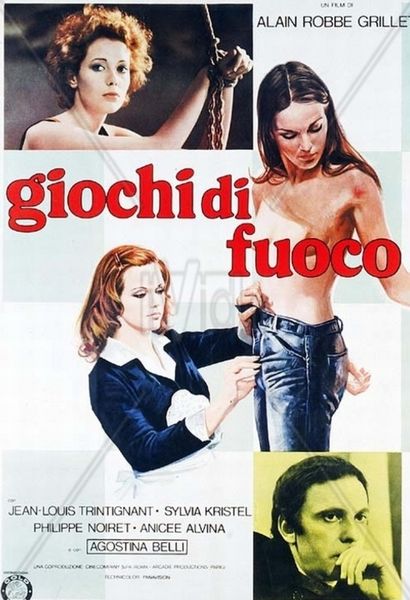 Description: When Carolina (Anicee Alvina), the daughter of wealthy banker Georges de Saxe (Philippe Noiret), is reported kidnapped, it is upsetting to him even though he knows it isn’t true. The kidnappers have taken the wrong person. The banker hires Frantz (Jean-Louis Trintignant) a disheveled, seedy detective to find his daughter and hide her safely away. She soon finds herself in a fantasyland whorehouse, where all kinds of extreme perversions are routinely practiced. There, a near-double of her father whips and then seduces her. Eventually, she and the private eye escape or leave, having extorted the kidnapping money from the girl’s father. 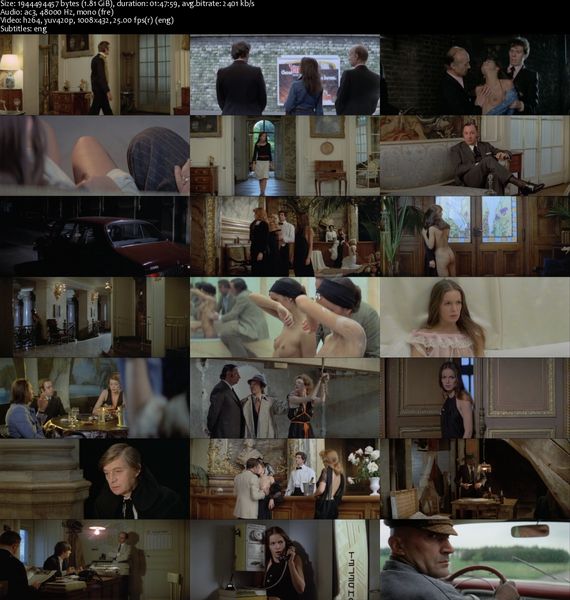 One Response to Playing with Fire (1975)