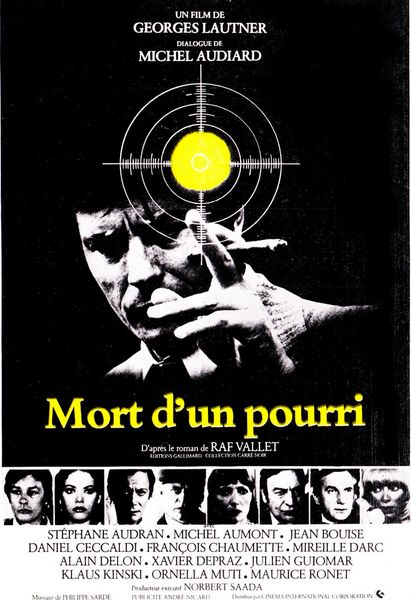 Also known as: Death of a Corrupt Man, The Twisted Detective

Description: In the middle of the night, deputy Philippe Dubaye wakes up his old friend Xavier Maréchal with disturbing news: he has just killed Serrano, a racketeer with extant political connections. Serrano kept proofs of Dubaye’s involvement in corrupt dealings and was poised to use them against the deputy. Xavier readily agrees to cover up for his old pal Philippe, but he soon runs into difficulties. Nobody believes Dubaye’s alibi. And everybody — influential personalities, powerful businessmen, dubious go-betweens and the police — wants to get hold of the documents that served to blackmail Dubaye; by all possible means. 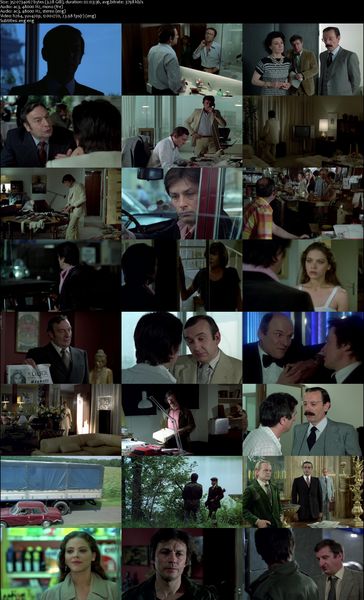