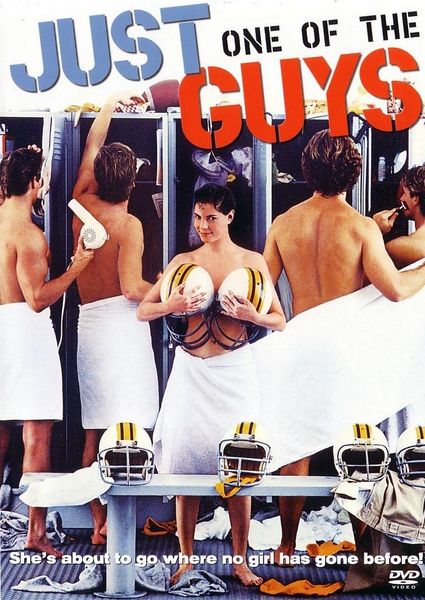 Also known as: I Was a Teenage Boy

Description: Terry Griffith has got it all — looks, popularity, the perfect college boyfriend, and an article that’s a shoo-in to win her a summer internship at the local newspaper… or so she thinks. When Terry’s journalism teacher passes her article up in favor of a couple of pieces written by boys, Terry is convinced that sexism is to blame. Determined to win the internship at any cost, Terry goes undercover at a rival high school to resubmit her article… as a boy. But Terry gets more than she bargained for when she finds herself fending off a bully and the advances of an oversexed female admirer, and falling for her new pal Rick. 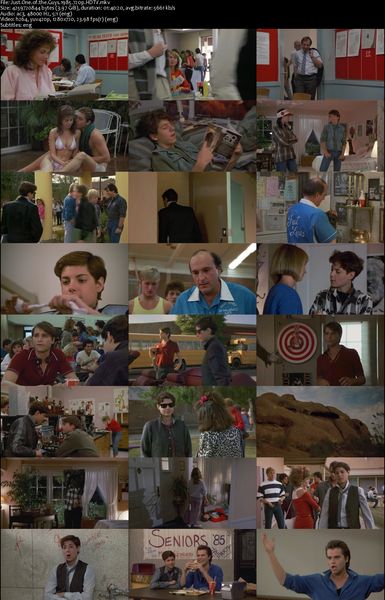