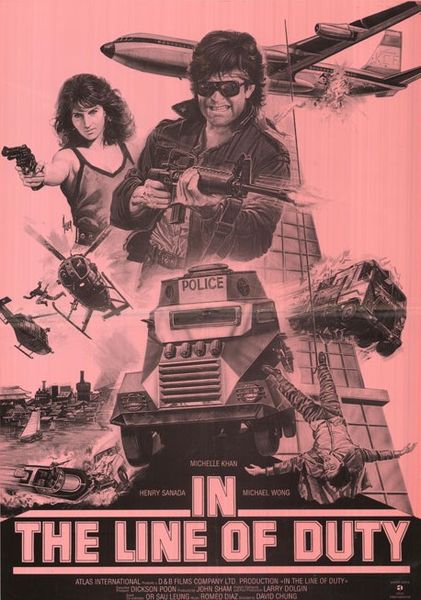 Description: Michelle Yip of the Hong Kong police is a mild-mannered Kung Fu expert; Michael Wong from air security is happy-go-lucky, stuck on himself, constantly talking, and smitten by her; Yamamoto is quiet, hard-boiled, leaving the Tokyo police to spend time with his wife and daughter. They form an alliance when they foil a hijacking on a plane flying a mob prisoner from Tokyo to Hong Kong. The mobster and his would-be rescuer die; this sets off two avengers who were their blood brothers. Our three cops become the targets. A high-speed chase, a car bomb, the destruction of a nightclub, a spectacular suicide, dead bystanders, and a flying coffin litter the landscape by the end. 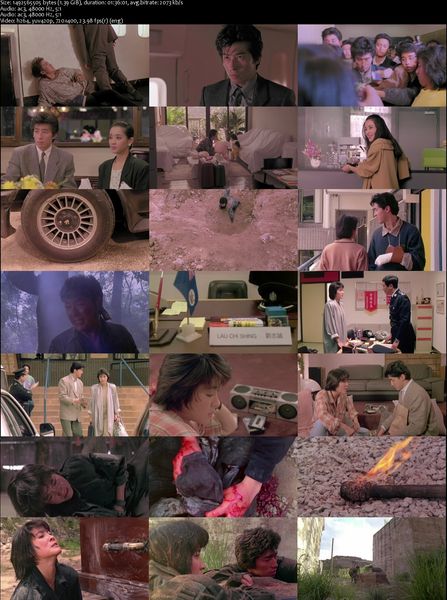