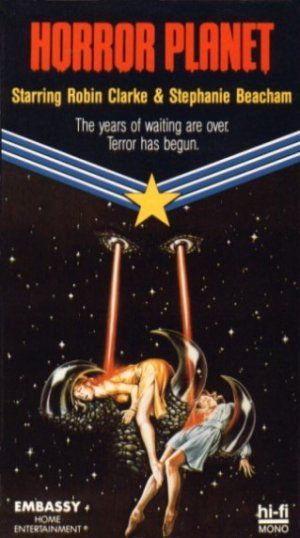 Description:  A crew of interplanetary archaeologists is threatened when an alien creature impregnates one of their members, causing her to turn homicidal and murder them one by one.

Review:  Low budget sci-fi/horror features gore galore!!, On a far off planet a team of space explorers open an underground carven. First off two explores who enter the cave first, were effected by some unknown origin. One dies and the other goes crazy, and then is killed by one of his fellow workers. As they struggle to work out what’s going on, a female team member is kidnapped and raped by an alien, who impregnates her with its alien spawn. When she comes around and finds she is back in the base, she suddenly turns on her team, by transforming into a unnaturally strong psychopathic being that lusts for their blood. What an inspiring viewing! Ah 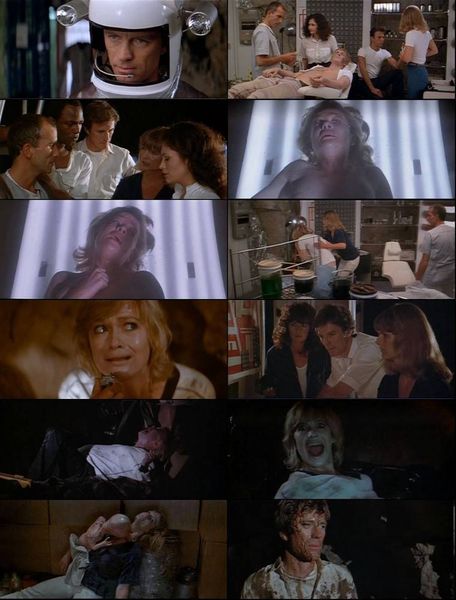