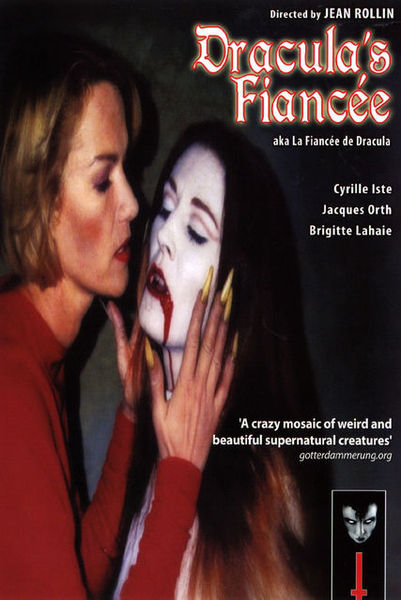 Description: A Van Helsing-like professor and his protegé are tracking Dracula’s descendants through the world of “parallels”, creatures who are human in form but live quite distinct psychic lives. A circus dwarf who is in love with one of these creatures leads them to a mansion filled with oddly behaving nuns, The Order of the White Virgins. The nuns are detaining a beautiful woman who is the betrothed of the still-extant Dracula. When she escapes, everyone follows her to Dracula’s seaside castle, on the way dealing with a baby-eating ogress and a wolf-woman (Brigitte Lahaie in a cameo), witches and madwomen. The bizarre wedding ritual commences. 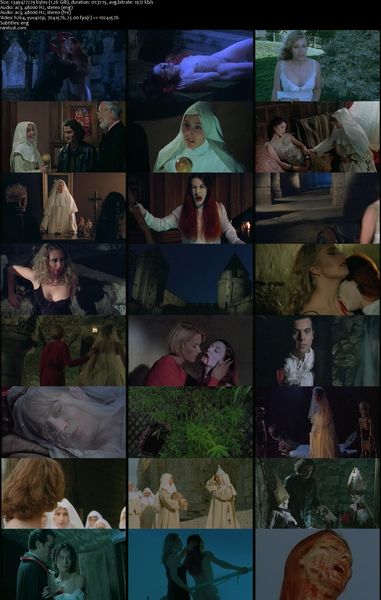