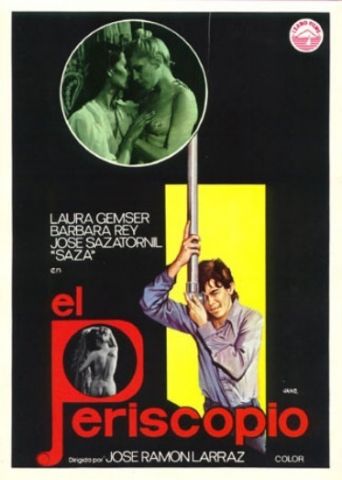 Also known as: Malizia erotica ,   …And Give Us Our Daily Sex,

Description: Gemser plays one of a pair of sexy bisexual nurses living in an apartment building one floor up from a middle-aged couple and their son Albert, who is only too happy to have the randy rug-munchers in the apartment above: whilst gorgeous Gemser is getting it on with her equally luscious lover, Albert is busy putting his new science project—a periscope—to good use by spying on the lingerie-wearing lovelies. Meanwhile, Albert’s mother is being even naughtier than her precious boy, sneaking off for some extra-marital sex while her hair-obsessed husband is at the salon, having his follicles tended to. 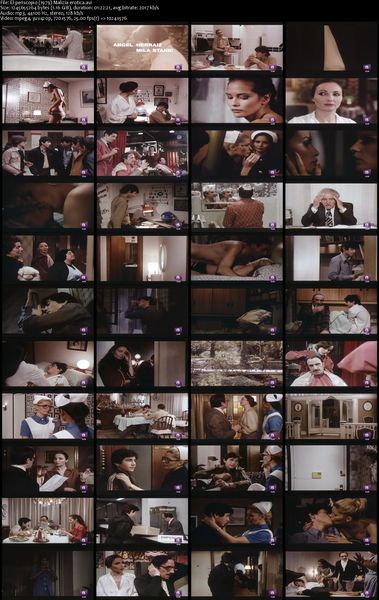