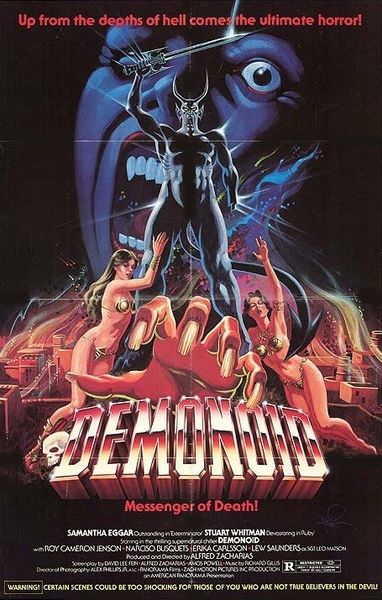 Description: A British woman visits her husband at the Mexican mine he is attempting to reopen and discovers that the workers refuse to enter the mine fearing an ancient curse. The couple enter the mine to prove there is no danger and inadvertently release a demon which possess people’s left hands and forces them to behave in a suitably diabolical manner. The only way for a possessed person to free themselves from this torment is to cut off their left hand after which it scurries away in search of its next victim. 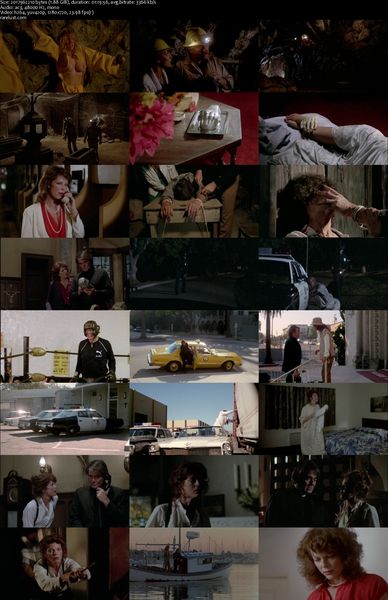 4 Responses to Demonoid: Messenger of Death (1981)