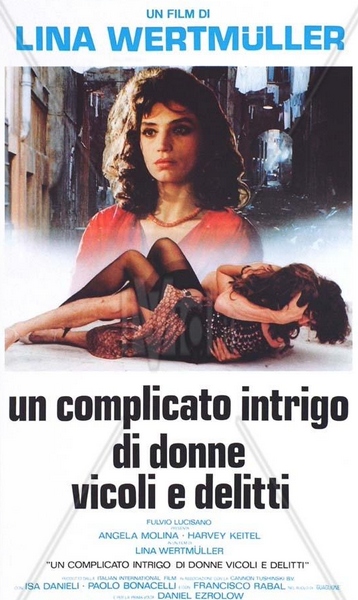 Description: The vicious drug-related killings of young boys are the fuel that moves this mystery-actioner into high gear. After Annunziata (Angela Molina) opens up a hostel with her friend Antonio (Daniel Ezralow) she is saved from being raped by a Camorra (organized crime) boss when the gangster is suddenly killed. The killer escapes before Annunziata is able to see who it was. Following this murder are several others and always with the same “signature” — a needle through one of the testicles of the victims. Everyone suspects a drug war is on because the slain men are cocaine-heroin pushers. In a subplot, Annunziata’s young son is forced to run drugs , making him the next candidate for murder. As the drug dealers continue to be killed off, the identity of the killer — or killers — slowly becomes obvious. 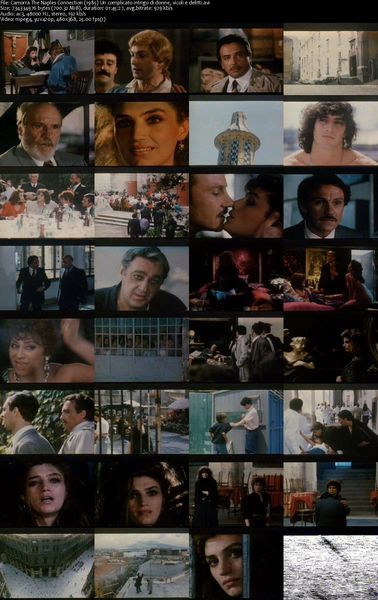 3 Responses to Camorra: The Naples Connection (1985)