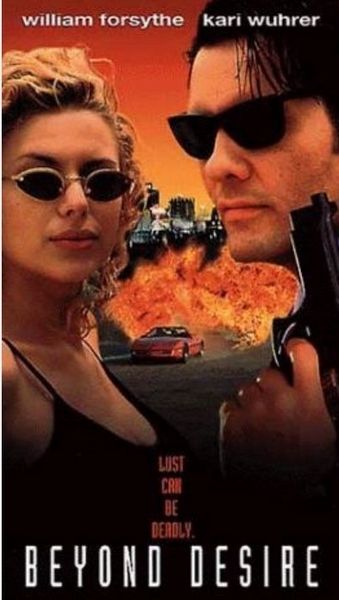 Also known as: The Last American Elvis, Payback in Vegas

Description: Rita is a sexy call girl in a red Corvette convertible who just met Ray. Ray is an ex-con just released after serving 14 years for a killing he claims he was framed for. When these two get together, sparks fly and temperatures rise. But Ray has a reason not to trust Rita – $1 million has been stashed somewhere in Las Vegas and Ray knows everyone wants it almost as much as they want him dead. When everyone has a hidden agenda, who do you trust? 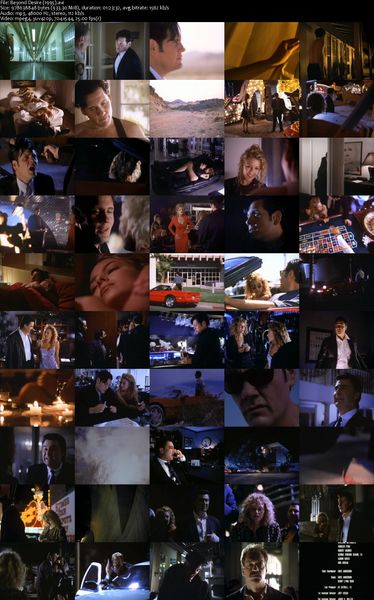