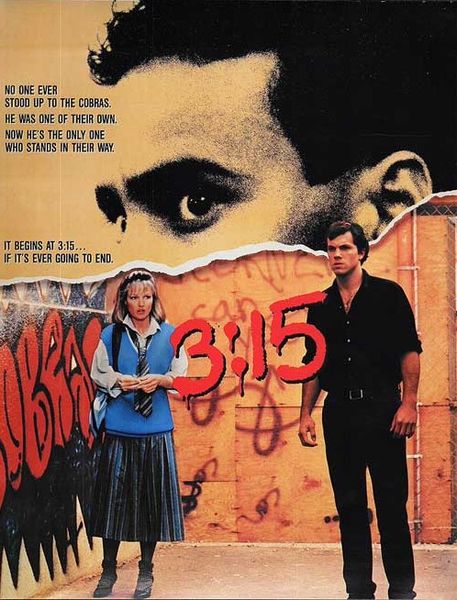 Also known as: 3:15 the Moment of Truth, Showdown at Lincoln High

Description: Violent crime is routine. Organized drug trade runs rampant in the face of powerless authority. And a vicious street gang holds dominion with a savage reign of terror. Welcome to Lincoln High! Here “the Cobras” rule the school and everyone in it. Everyone except for Jeff Hanna. Once the most feared member of the Cobras, Hanna got sick of fighting and got out of the gang for good. But now The Cobras have brutalized his newfound girlfriend and threatened to kill him for his disloyalty. So it’s time for one final fight. It’s time for one more showdown after the school day ends. Its time for someone to die. Its 3:15 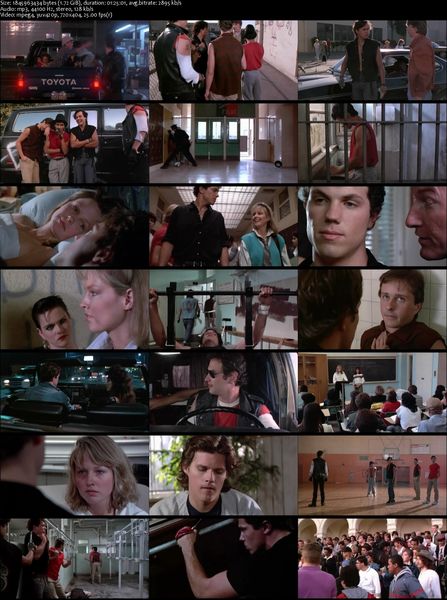